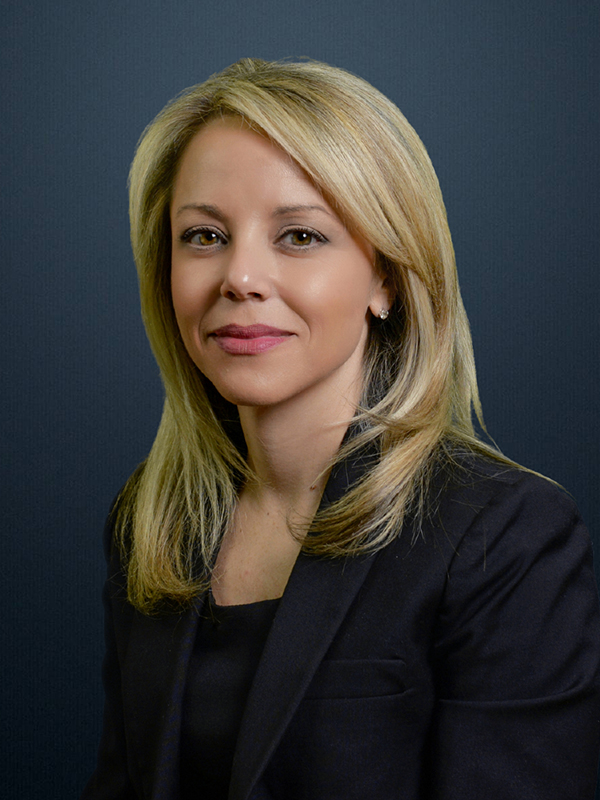 Caterina graduated from the University of Delaware with a bachelor’s degree in Criminal Justice and Political Science. As an undergraduate, she worked as an intern at the Delaware Department of Justice, was a mentor with the Big Brothers, Big Sisters program, and was an active member of the social sorority, Alpha Chi Omega. Caterina went on to earn her Juris Doctor degree from the Widener University School of Law. At Widener, Caterina was selected to participate on the Moe Levine Trial Advocacy Honor Society mock trial team and was also a member of the Widener Law Review.

After successfully passing the Pennsylvania, New Jersey, and Delaware bar examinations, Caterina joined the Lyons Law Firm in Wilmington, Delaware. As associate attorney at Lyons, she practiced both personal injury and criminal law.   Caterina then was appointed as a conflict counsel for juveniles in the State of Delaware Family Court, personally representing juvenile offenders in criminal matters ranging from misdemeanors to serious felony offenses.

In 2005, Caterina began an 11-year prosecutorial career with the Delaware Department of Justice in Wilmington, Delaware.  While her career focused mainly on drug prosecutions, she also successfully prosecuted violent felony offenses, including robberies, home invasions, weapons offenses and homicides.

In 2013, Caterina was appointed to a management position with the Delaware Department of Justice. In that new capacity, in addition to prosecuting criminal cases, she supervised attorneys, paralegals, and secretaries.

Her success a managing prosecutor lead to her 2016 appointment as the Unit Head of the newly formed Violent Criminal Enterprises Unit, a unit handling wiretap and gang cases, as well as proactive investigations into violent groups. Caterina’s career highlights as a prosecutor with the Delaware Department involved trying countless jury trials, including two homicide trials.  In addition, she was a lead prosecutor in several wiretap investigations handled by local agencies as well as the DEA and FBI. This included one of the largest heroin ring busts in the State of Delaware that was nicknamed “Operation Son Sun.” A complex jury trial lead to a RICO conviction for the main target of the investigation.

Read about some of Caterina’s notable prosecutions:

Caterina remained as a Unit Head with the Delaware Department of Justice until partnering with her father-in-law at Saile & Saile, LLP in early 2017. She currently focuses her practice on criminal matters, including DUIs in Pennsylvania, New Jersey and Delaware.